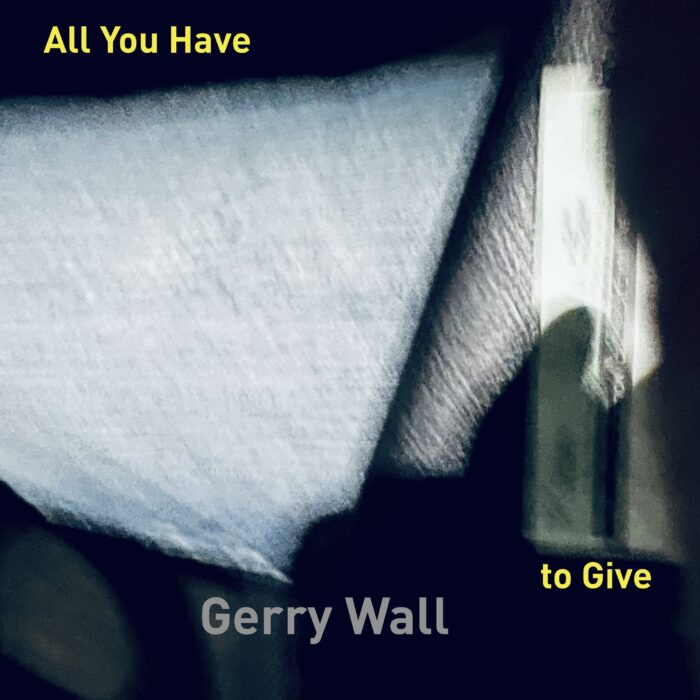 Born and raised in the prairies of Saskatchewan, Gerry Wall’s lifelong musical journey began when he delivered a newspaper to Joni Mitchell one frozen February morning. He credits his technical skills to the need to persevere through dark Canadian winter nights, where there was nothing to do but pick up a guitar and refuse to let it go.

The Early Dreams, Gerry Wall’s seventh record, was released in November 2019. The warm lyrical wit of the nine original songs is accompanied by memorable musical performances from local and international musicians. There is no single style of songwriting here yet the songs flow seamlessly. This is an album to be played and re-played – and then played again.

“From a craft perspective, I’ve learned a fair bit about writing in the last 20 years – I think that comes out in “The Early Dreams”.  But craft aside, the words and the music have to move the listener to keep them tuned in. I hope these songs do that.”

Since moving to the Nation’s Capital, he and his band, the Local Kind are regular performers in historic venues across the city, with Gerry’s low key, easy-going style building a loyal following.

Join the party, get invited to gigs near you!